De Valette’s dagger back to Malta

In mid March 2017 the famous dagger of Grand Master de Valette (for whom Malta’s capital city is named after), was back to Malta from Louvre Museum in Paris.

It is currently being exhibited at the National Museum of Archaeology in Republic Street Valletta. However, for conservation reasons, de Valette sword was not brought over to Malta for viewing.

As HeritageMalta stated: When Napoleon Bonaparte took possession of the sword and dagger in 1798, he sent the sword to France but kept the dagger for himself until his death in 1821. The sword and dagger were reunited once again when they were displayed for the first time at the Louvre from 1852 onwards.

Sincerely it was a very special feeling seeing La Valette’s dagger for the first time so close…. after 219 years.

If you are on the Maltese islands, de Valette dagger is definitely a must-see till 9 July 2017.

Special thanks for the excellent cooperation between the Louvre Museum in Paris and Heritage Malta which made this truly historical visit possible. 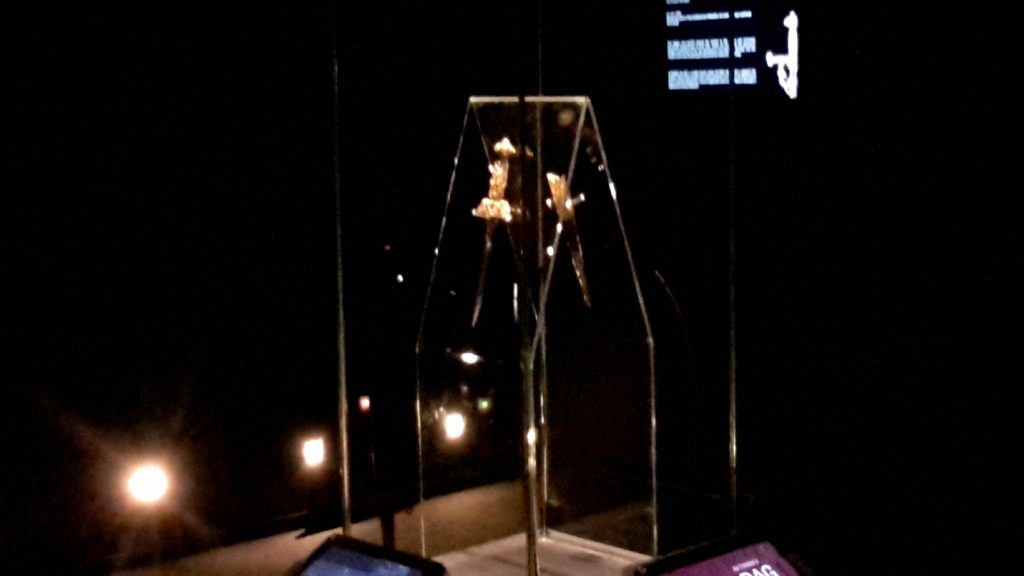 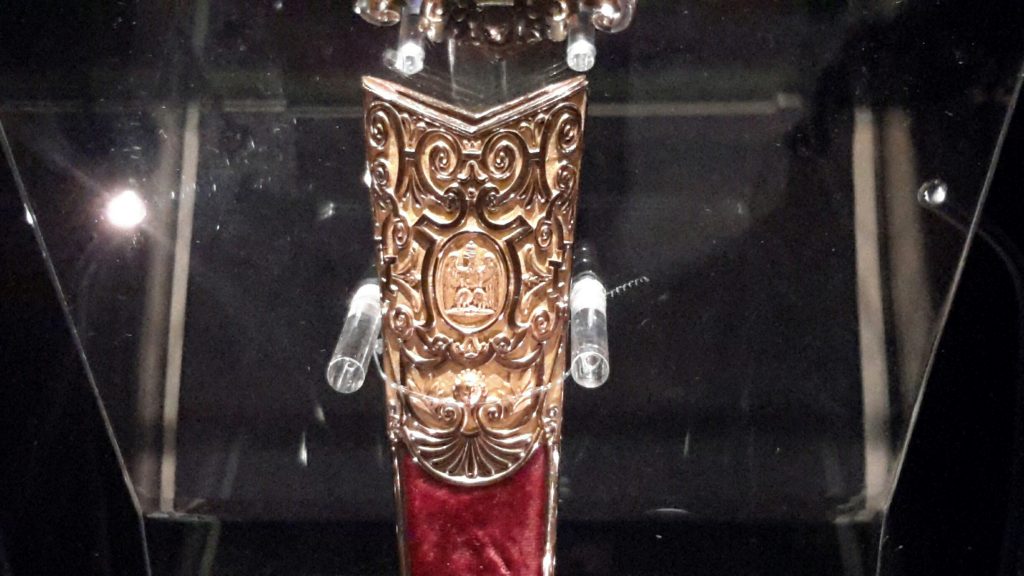 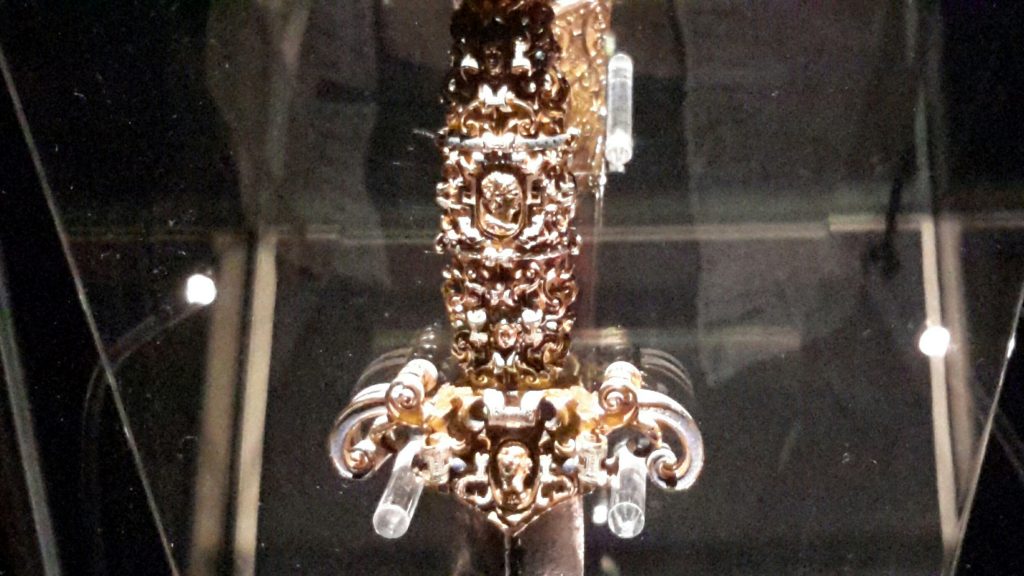 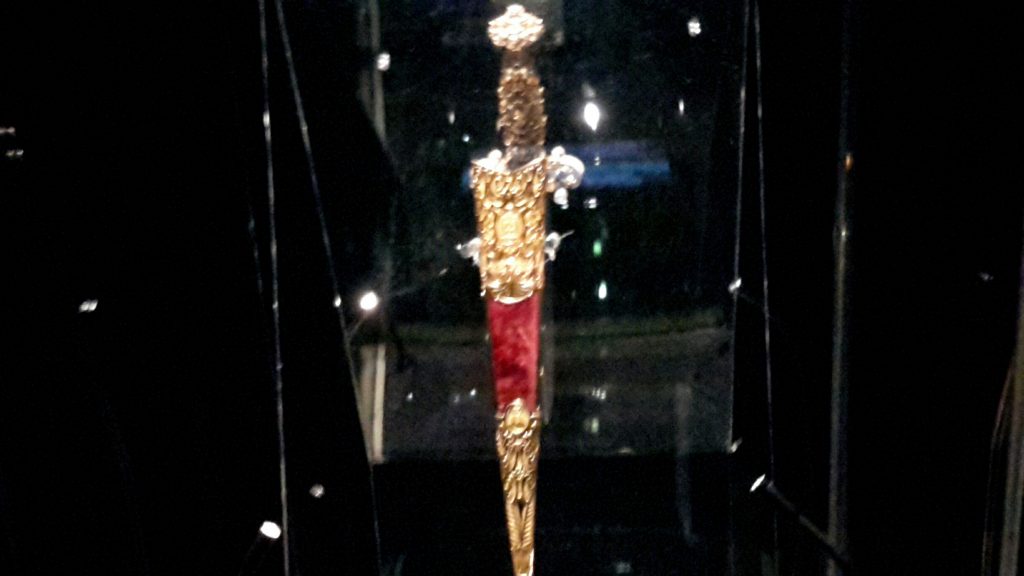 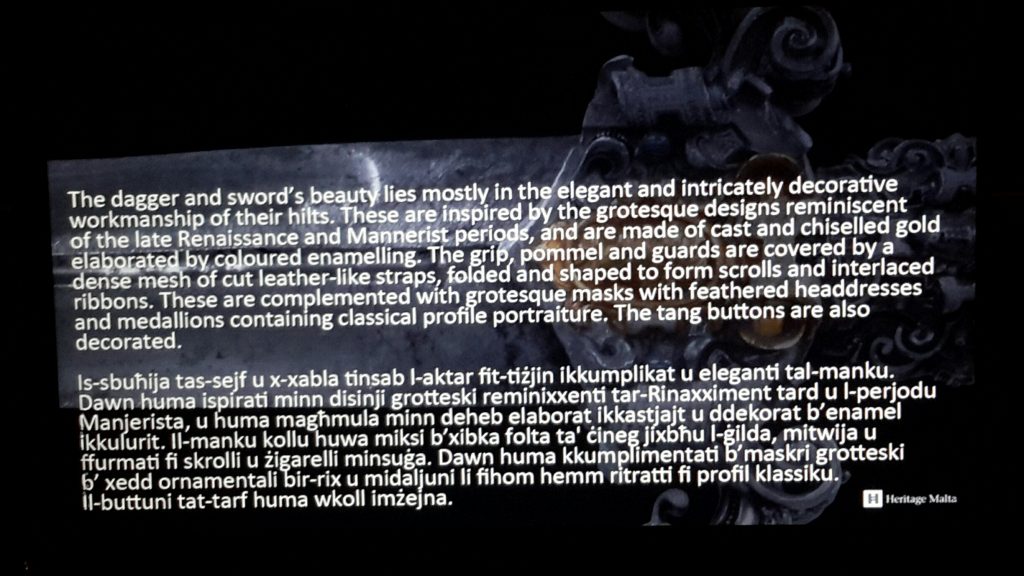