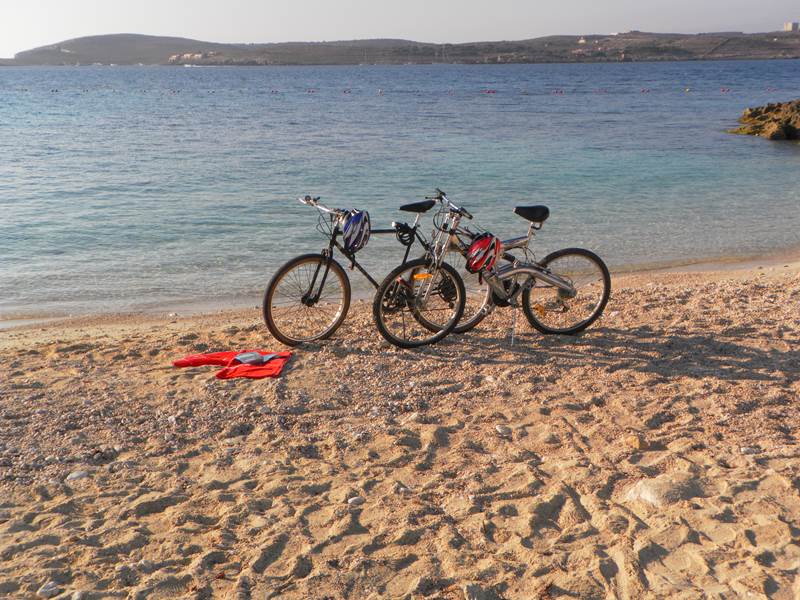 Discover the beautiful island of Gozo during your Gozo holidays in Malta this year! We provide you with free new 21-speed bicycles, helmets, locks, guidebooks and maps so you can enjoy and discover Gozo by bike at your own pace.

Certainly the winter and spring seasons are the perfect time to visit Gozo and discover it by bike. Great weather, perfect temperature to ride the bikes, great views to stop and be amazed and wonderful local tasty food to try out in all the small villages you can visit very easily from HolidaysonGozo.com  We are just 10 minutes walk from the sea and beaches and all the shops, restaurants and bars.

We make it very easy – just check our availability or if you like, email us on [email protected] and we will provide you all the details by email.

You are most welcome anytime! 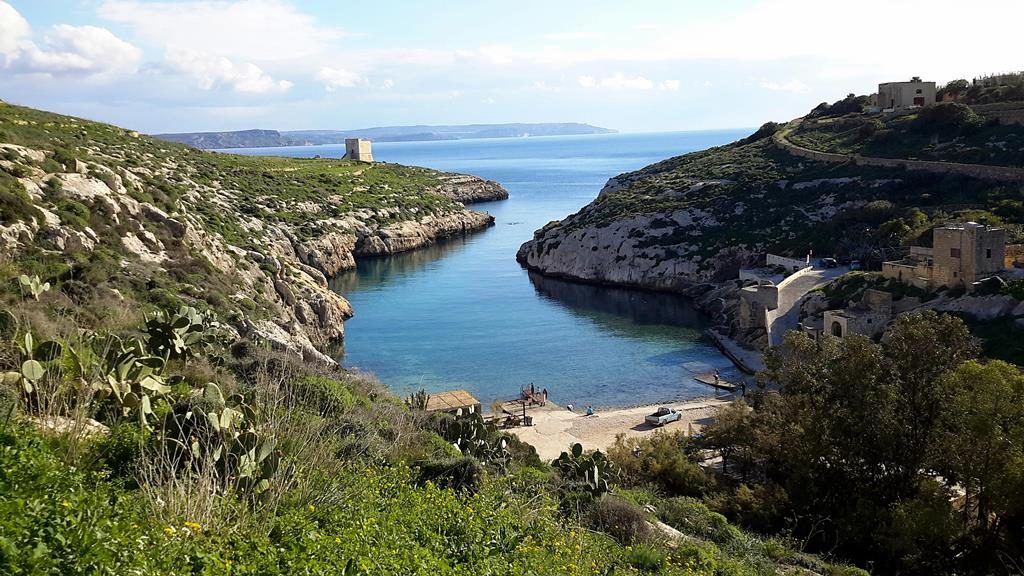 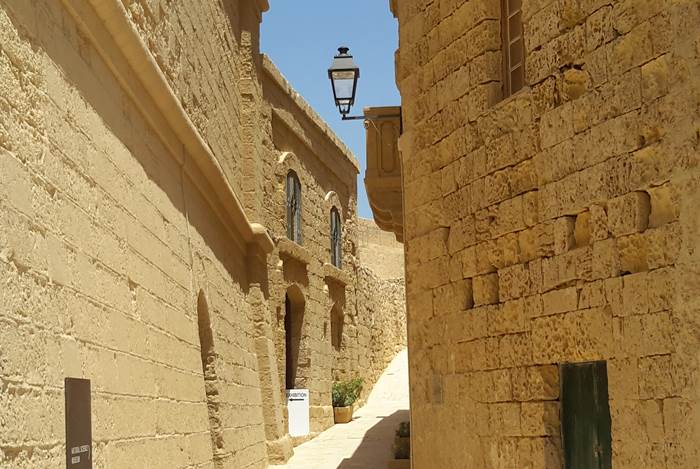 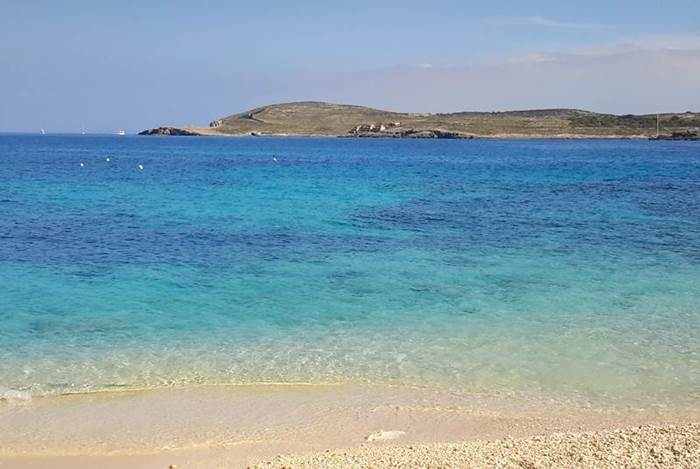 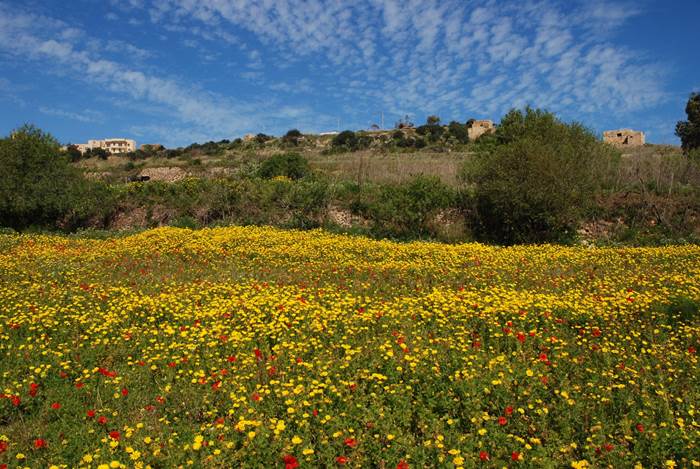 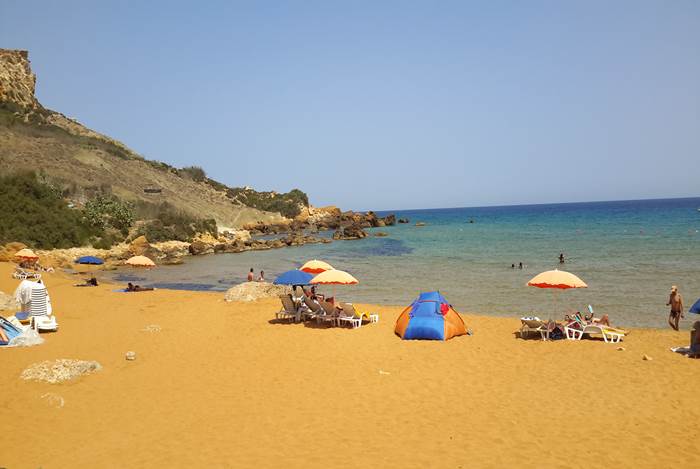 Really perfect weather for walking, hiking, cycling… and for some locals and tourists even for swimming!  Wish you a really Joyful and Peaceful 2017! 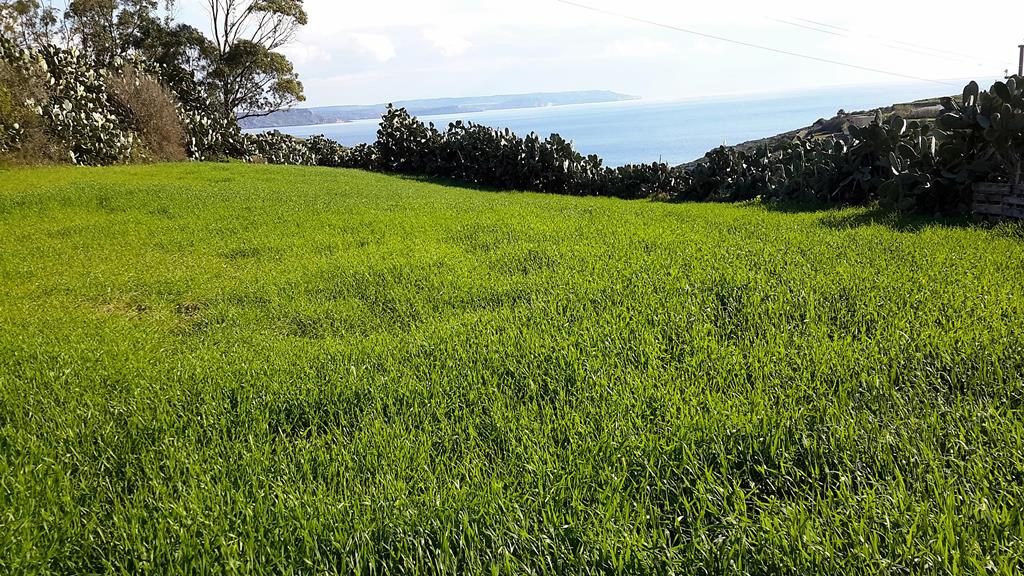 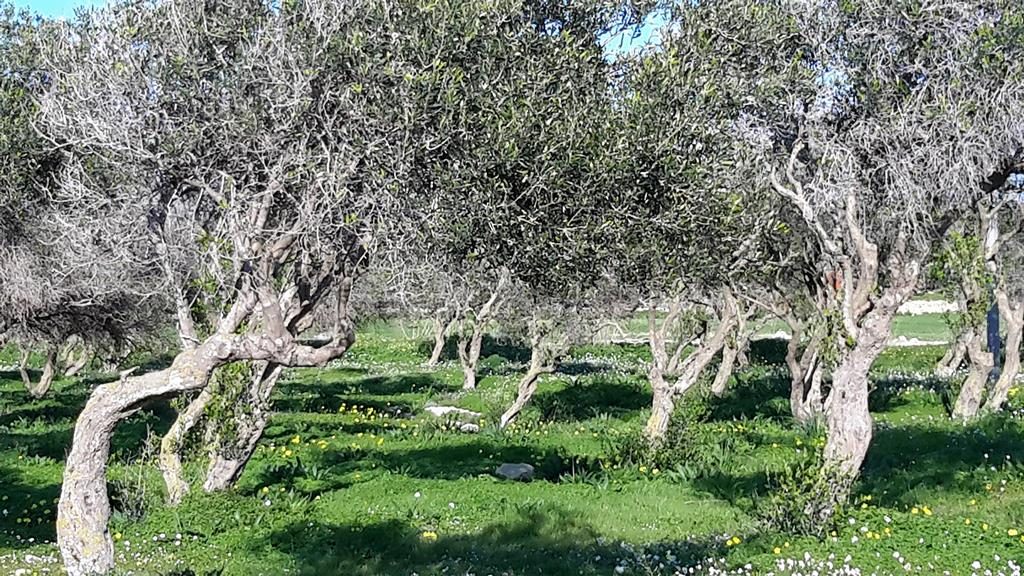 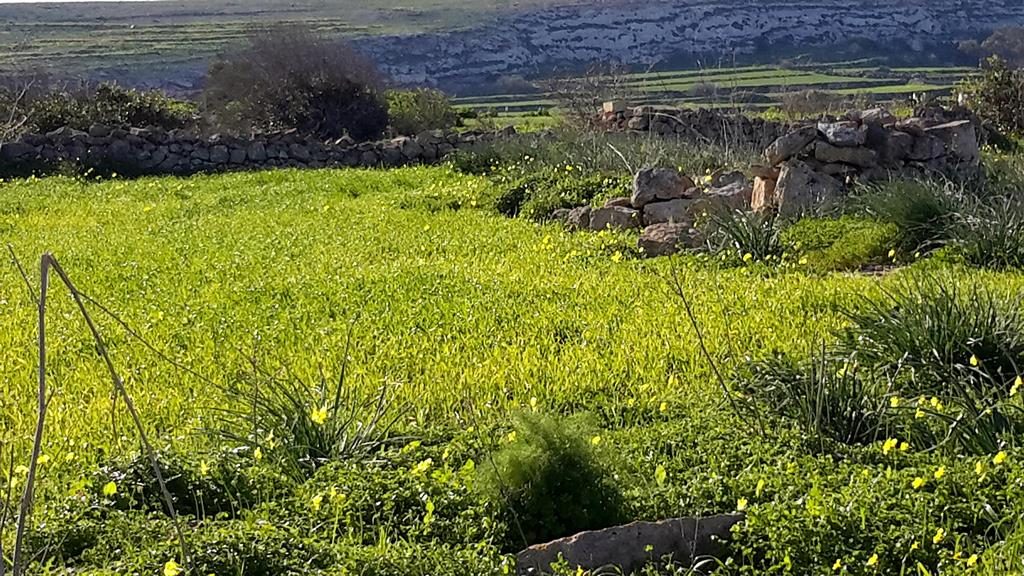 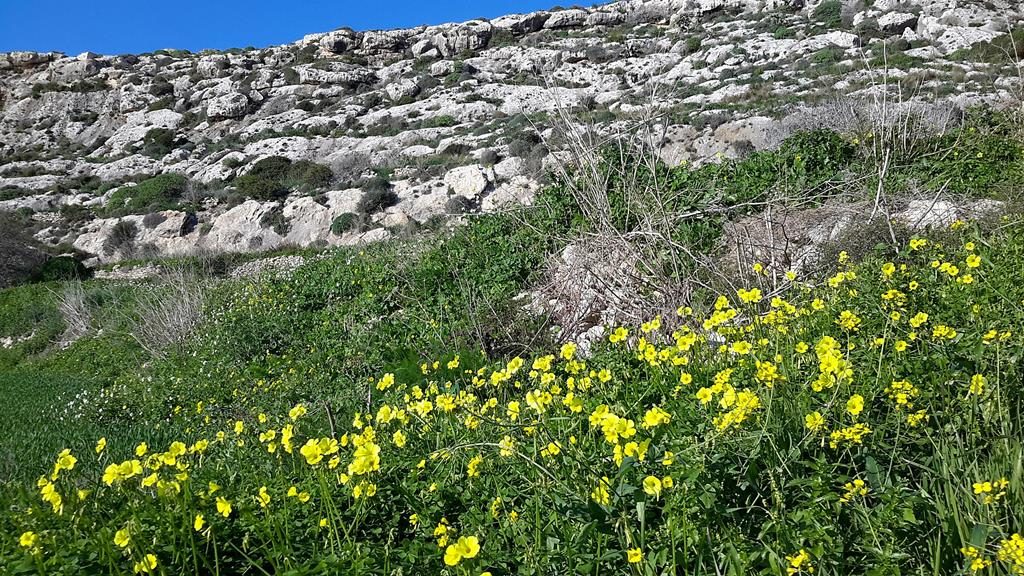 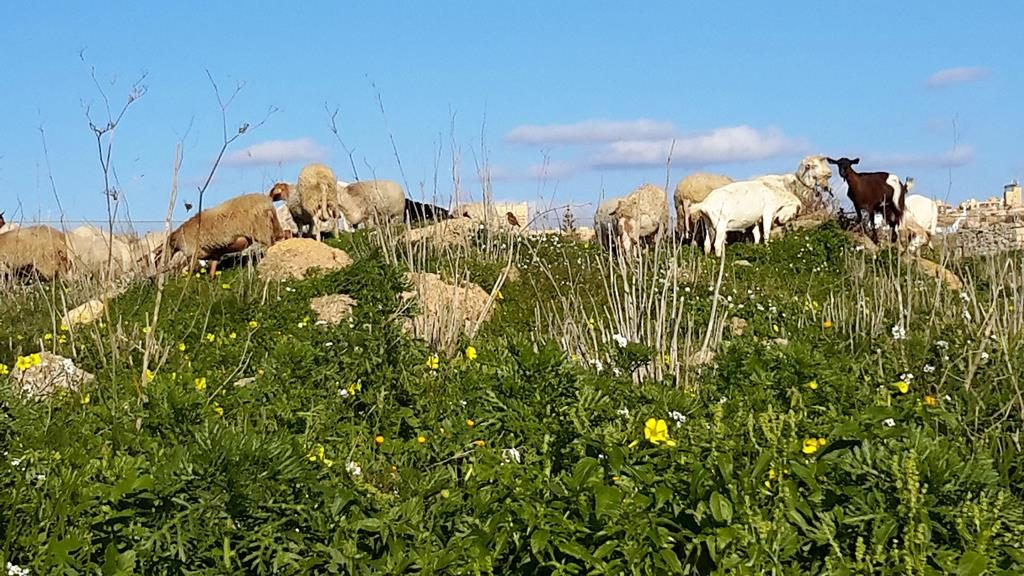 This year’s edition of the Gozo Half Marathon is to be held on Sunday 30 April 2017. All races start at 9.15am from Xaghra square. All races finish at Xaghra square too.  After all of your hard work, you’ll be congratulated by dozen of volunteers, receive your medal, and enjoy some free water, fruits and energy.

A few minutes drive from the start line, at HolidaysonGozo.com we provide you with free transfers to and from our accommodation and from and to the marathon start line.  Every year, we also provide any other assistance needed prior to the race including application forms, personalised medical support and any necessary equipment during and afterwards.  For no extra cost, we can also arrange any airport transfers at very reasonable prices for a completely hassle free holiday.  This way, before and as soon as you arrive at Malta International Airport, you completely focus on yourself, your fitness level and the race itself.

For any quick accommodation reservations in our sea view and self catering luxury accommodations, please kindly email us now on [email protected] or kindly click here 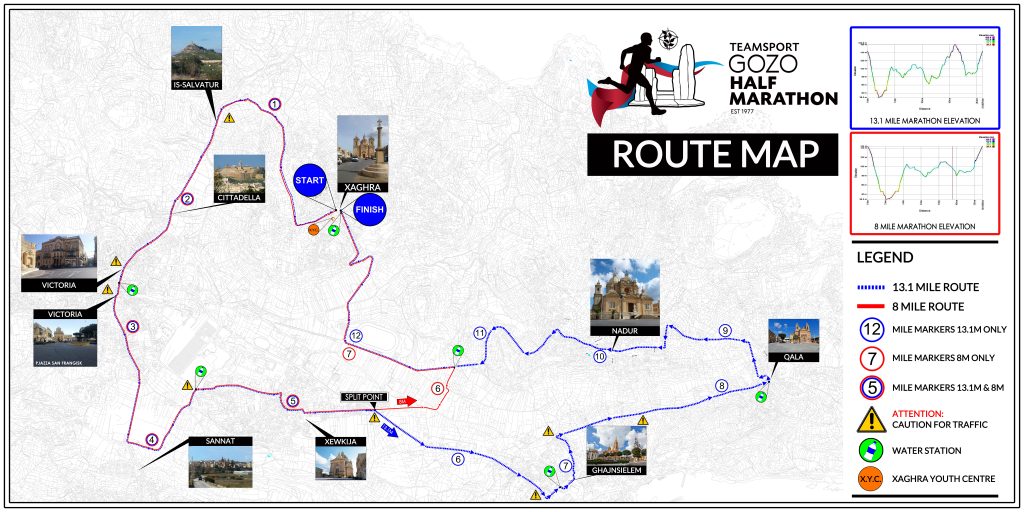 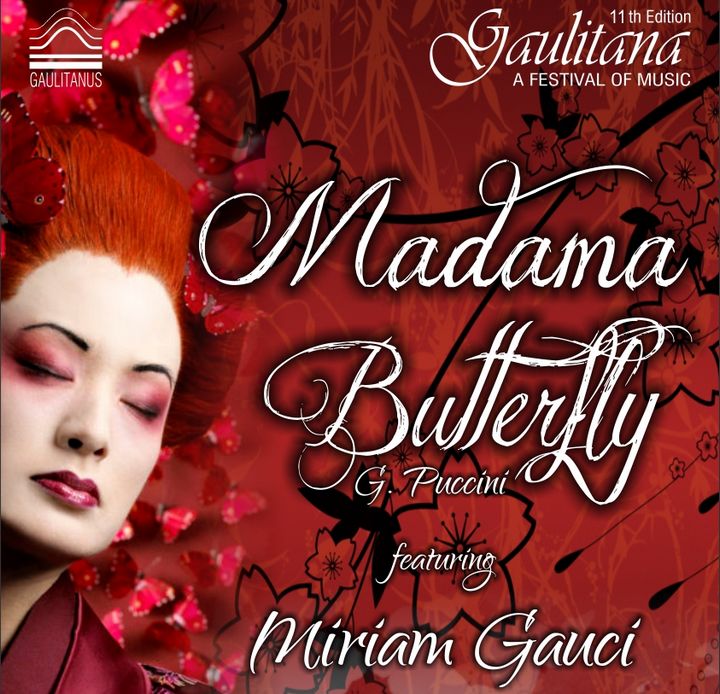 Gaulitanus Choir’s 11th edition of Gaulitana: A Festival of Music will run from the 25th of February until the 2nd of April, 2017, the festival will feature a varied programme of events to suit everyone’s taste.

The highlight will be Puccini’s opera Madama Butterfly, being held at the Aurora Theatre, Victoria, Gozo, on Saturday, the 1st of April, at 7.30pm. The full-scale production will present Malta’s internationally acclaimed soprano Miriam Gauci in the lead role.

Colin Attard will direct the Malta Philharmonic Orchestra and the Gaulitanus Choir. The opera night will be part of the OPERA+ Weekend – an intensive programme of events concluding the festival.

The upcoming edition will present a number of innovative features. Alexander Frey, a top international versatile musician defined by Leonard Berstein as “a wonderful spirit” will be Artist-In-Residence. Lunchtime concerts intended particularly for civil servants and a number of talks will be incorporated in the festival schedule.

Gaulitana will also commemorate the 60th anniversary of the death of composer Erich Wolfgang Korngold, defined by Puccini as the “greatest hope of German music” and regarded as one of the founders of film music.

Following on last year’s successful venture, the festival will offer once again an Educational Programme including #Opera4me.

Booking for Madama Butterfly is open, directly online on www.teatruaurora.com or via ticket helpline 79045779.